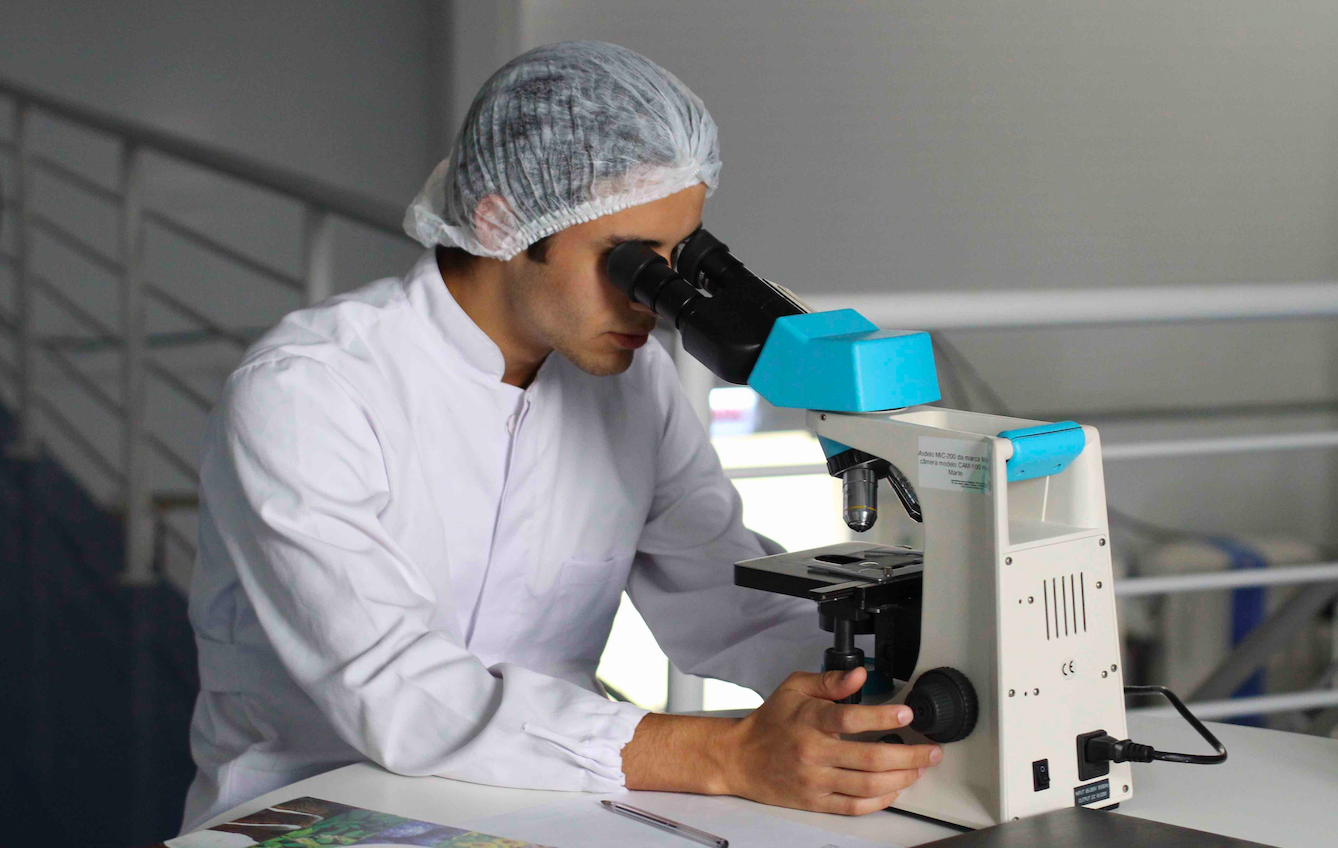 The Future of Medicine

The Future of Medicine 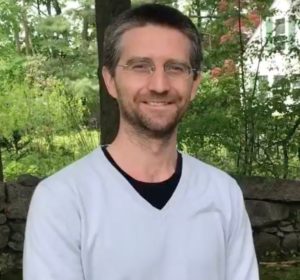 Medicine has made some truly extraordinary advances in the last 100 years. From the discovery of Penicillin and use of insulin to treat diabetics, to the invention of dialysis machines, electrical defibrillation, fetal ultrasound, and CT/MRI machines, and the introduction of robots and lasers to our surgical practices, we’ve certainly come a long way in addressing ailments that were once seen as unavoidable, incurable or unmanageable.

Yet, in spite of these laudable accomplishments, not everything in the history of medicine has been without missteps.

A Look Back: Medical Missteps and Ethical Blunders

Medicine, as a field, has not always gotten it right.

Some practices that were once seen as controversial — for example, giving beta-blocker medication for patients with heart failure — is now standard of care. Conversely, many practices were once commonplace and have been since deemed harmful or unethical. For example, lobotomies, the Tuskegee Syphilis Study, and smoking, which at one time was touted as beneficial by prominent medical journals.

And while the United States spends more on healthcare than any other country, and in spite of great education and cutting edge technology, they continue to struggle in many health outcome metrics, including an increase in chronic disease. One could argue that this disparity was caused by the American Medical Association’s (AMA) decision in 1917 to no longer support guaranteed health insurance for everyone.

So, while we’ve come a long way, there have certainly been hurdles to overcome.

The rise and fall (and rise again) of alternative medicine in the U.S.

In addition to accomplishments and missteps, there were also lost opportunities. In the late 1800s and early 1900s, many types of physicians worked in the medical field, from conventional doctors to alternative practitioners (osteopaths and naturopaths, for example). In fact, “materials of medicine” from that time were more than half composed of herbal medicine.

But with the Flexner report of 1910, the political dominance of the AMA, and the rise of pharmaceutical giants, alternative medical professionals had their schools closed and were scattered in a medical diaspora of sorts. Were it not for a few individuals, the heritage and practice of herbal medicine from the early physician forebears might have been lost in the U.S. altogether.

This is not to say that the development of surgery and pharmaceutical medicine are without merit. Indeed, there has been significant benefit to countless people from the developments in these areas.  But it is worth considering, that there are things of value to the field of medicine and healthcare that were not well preserved by the dominant forces of influence in research, resource allocation, and medical education.

A natural medicine renaissance coupled with a social shift within the practice of medicine from paternalism (i.e. physician prescribed) to a stronger focus on autonomy for one’s health, has resulted in the emergence of a messy and often polarized dialogue.

Regardless of the medical branch or application in healthcare, people have a wide range of opinions and feelings of trust (or mistrust).  It is not uncommon for me to hear concerns about pharmaceutical companies for the ways they market their products and influence doctors. Of course, it is also not uncommon to see people taking heaps of supplements or receiving controversial therapies, often at a significant financial expense to the individual and with unclear benefits. The increasingly business-like nature of medicine increases the challenge in making sure the shared decisions between a healthcare provider and patient are not tainted.

Some prefer to remain with the conventional model and recommend or take medications only consistent with guidelines brought forward by the respective “expert committees.” This is an okay path to take—so long as people are willing to accept that there may be some lost opportunities of value that the system didn’t capture for therapy, as well as some underappreciated, and potentially chronic, risks.

Others may prefer to eschew the conventional medical system completely, only pursuing natural means for any injury or ailment. Especially for many serious acute care concerns, I personally would have difficulty accepting that risks and benefits have been appropriately assessed with such an approach.

Many of us fall somewhere in the middle—acknowledging that there are worthwhile therapies and lines of inquiry beyond what conventional medicine values, especially in chronic illness.  But figuring out which ones are worth pursuing for ourselves or recommending to others without causing inappropriate financial burden, certainly presents a challenge that likely cannot be done well without having a good therapeutic relationship between provider and patient.

Looking to the Future

The 21st century has brought us the first complete human genome sequenced with the promise and nascent beginnings of individualized precision medicine, the beginnings of 3D printing for organs and body parts, and the benefits we can now draw from population science and big data analysis in addition to traditional research.

Some things we currently have excitement for will ultimately lead to common essential practice for the future, but others will not.  Considering the history of medicine, one cannot help but wonder what valuable research, discoveries or therapies might get passed over, perhaps only to resurface decades later, or what things we do now but will come to learn more clearly later are perhaps riskier than we anticipated or come to view in a less ethical light.

I imagine there will continue to be rifts and disagreements between different branches of medicine, allied and integrative health. I continue to sift through the available information, to explore the worlds of conventional, natural, herbal, biophysical applications in medicine— including modalities such as electromagnetic field, cold thermogenesis and targeted hyperthermia, hydrotherapy, light, laser, color, sound and energy therapies—all of which may hold some therapeutic promise, but with a degree of impact that remains unclear.

I hope we can keep an open mind yet maintain healthy skepticism for future innovation.