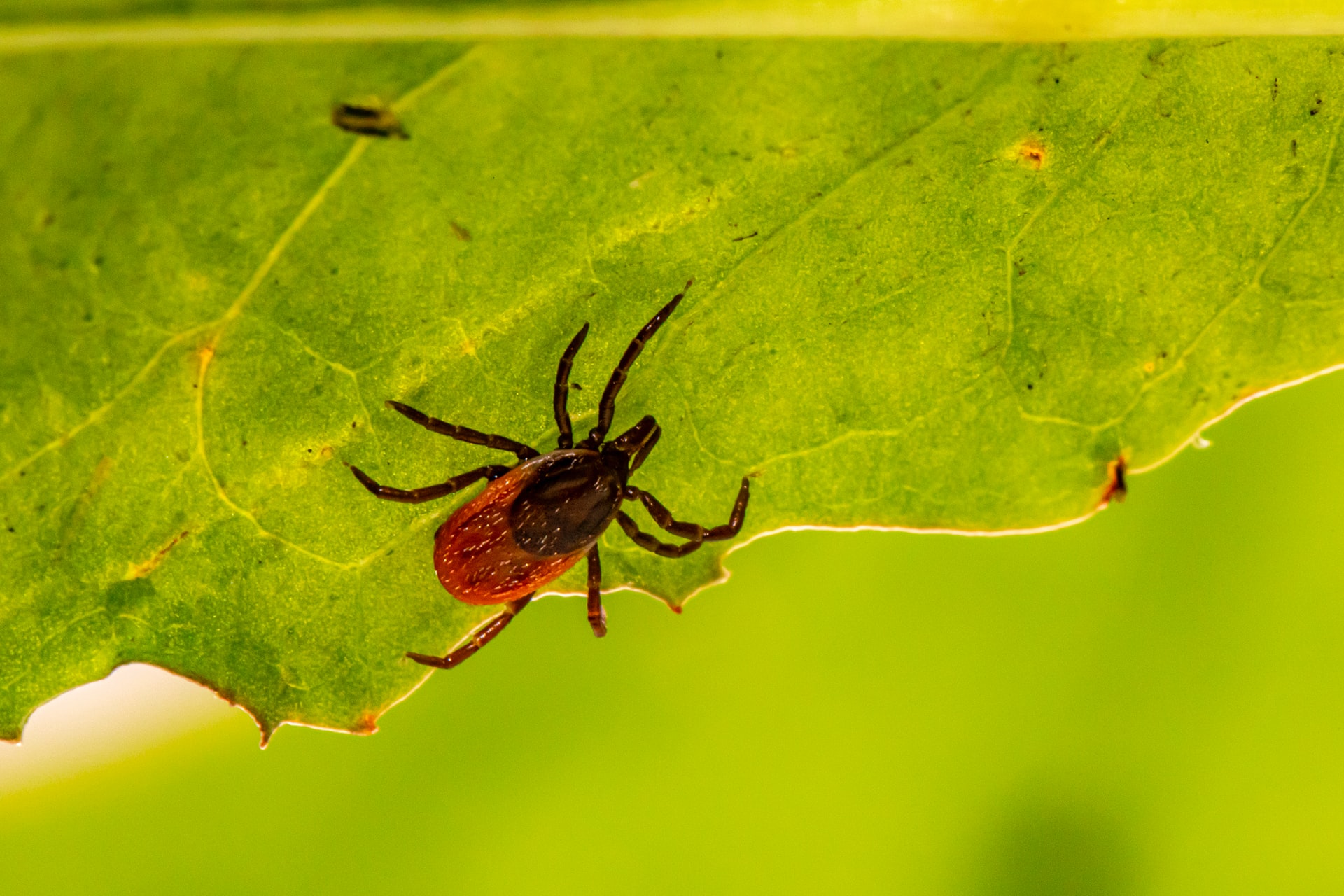 Tick-borne diseases are approaching the contemporary version of the plague. Tick-borne illnesses, while less deadly, are now responsible for over 300 thousand new infections in the US yearly. Most data suggests that this is a gross underestimate. With numbers of new infections each year probably closer to a half million to a million a year.

Antibiotics alone can not win the war. Like Alzheimers and memory loss, it is a ten step process. The data on mylymedata.org has shown that through data collecting lessons learned will provide a roadmap for treating the acute and chronic phase of the disease. Every physician that has stepped into the muddy waters of treating Lyme disease realizes very quickly, every case is a challenging case. How do we diagnose the disease when the two-tiered testing system guarantees missing over 80% of cases? How does one diagnose recurrent infection, co-infection, stealth infections, or new infection?

No Time for Lyme

Lyme disease has been shown to have existed as far back as 5300 years ago. The contemporary iteration of the disease occurred in 1975 when 50 people became sick in Lyme Connecticut with flu-like illness, rash, and joint pain. In 1981, Wiley Burgdorferi isolated the spirochete, hence the name, Borrelia Burdorferi. Since then, the Borrelia species has expanded to include relapsing fever as well as 5 variants of the original organism. In 25 years the number of discreet species has expanded to 16 discreet organisms.

Testing for these organisms is a challenge requiring sophisticated testing with highly purified proteins. Currently, insurance will only pay for the two-tier testing which incorporates a screening method that misses 80-90 percent of infections. The unintended consequence is that the diagnosis is not made for months or years after symptoms present. Patients that suspect they have Lyme are tasked with finding clinical practices that offer sophisticated testing often not covered by insurance.

Funding by the NIH for Lyme disease stopped in 2002. Wall Street and big Pharma are not interested. Patients are incredulous when they are faced with trying to find treatment when the usual tools to guide therapy are missing. With no new drug on the horizon to treat Lyme, the financial support is dependent upon the generosity of individuals and foundations. Change begins when people in power become debilitated with a tick-borne illness.

Lyme is now worldwide. Wild birds are spreading the disease in addition to mice, deer, snakes and other rodents. There has been a 10 x increase worldwide and 320% increase in the counties reporting in the US. Looking at veterinary data, there is an 800% increase in the canine reporting. This is probably true since the current screening for patients misses over 80% of the cases.

Lyme defies usual and customary medical process. Some are symptomatic, others without any symptoms, some go on to chronic symptoms, others have a brief illness. Part of the complexity is driven by the fact that Lyme does not travel alone. Co-infection with Bartonella, Babesia, Mycoplasma, mold exposure expand the footprint of symptoms. Unraveling the co-infections is the struggle when treating patients with Lyme. Treating the whole process requires constant reassessment and a flexible approach to treating the whole person.

My Lyme data organization has collected the following information. Half the patients with Lyme took more than three years to diagnose and 70% were late stage at the time of diagnosis. More than half the patients saw more than 5 physicians to get diagnosed and 72% were misdiagnosed. Over 60% had co-infections. Finally, 90% of patients are willing and eager to enter clinical trials. All these statistics are concerning for all of us. And while some states have approved more than 4 weeks of therapy the law does not apply if you work for a company that is self-insured, or any government or state employer or a federal plan such as Medicare and Medicaid. That means most people do not have coverage for Lyme disease beyond 4 weeks.

The current data points support a multi-pronged approach. The human body was meant to coexist with spirochete infections however contemporary humans are faced with increasing environmental challenges including the strength of their immune symptoms, co-infection with mycoplasma, mold etc and heavy metal toxicities. The approach must include antibiotic therapy and the data from Johns Hopkins University recommend three antibiotics over extended periods of time to achieve efficient elimination of the disease in the late stage. We recommend following antibiotic therapy with an herbal protocol and to add adjunct therapies such as hyperbaric oxygen, ozone therapy, IVIG, dietary support, probiotics, pre-biotics and low inflammatory diet.

Our office routinely sends samples to IgnX for further testing. The new immunoblot test will cover both Borrelia as well as relapsing fever. They recently were sent 100 samples from the Center for Disease Control and they scored 100% identifying positive serologies. While this may be a financial burden, we recommend submitting the bill to your own insurance, often twice and many patients are reimbursed.