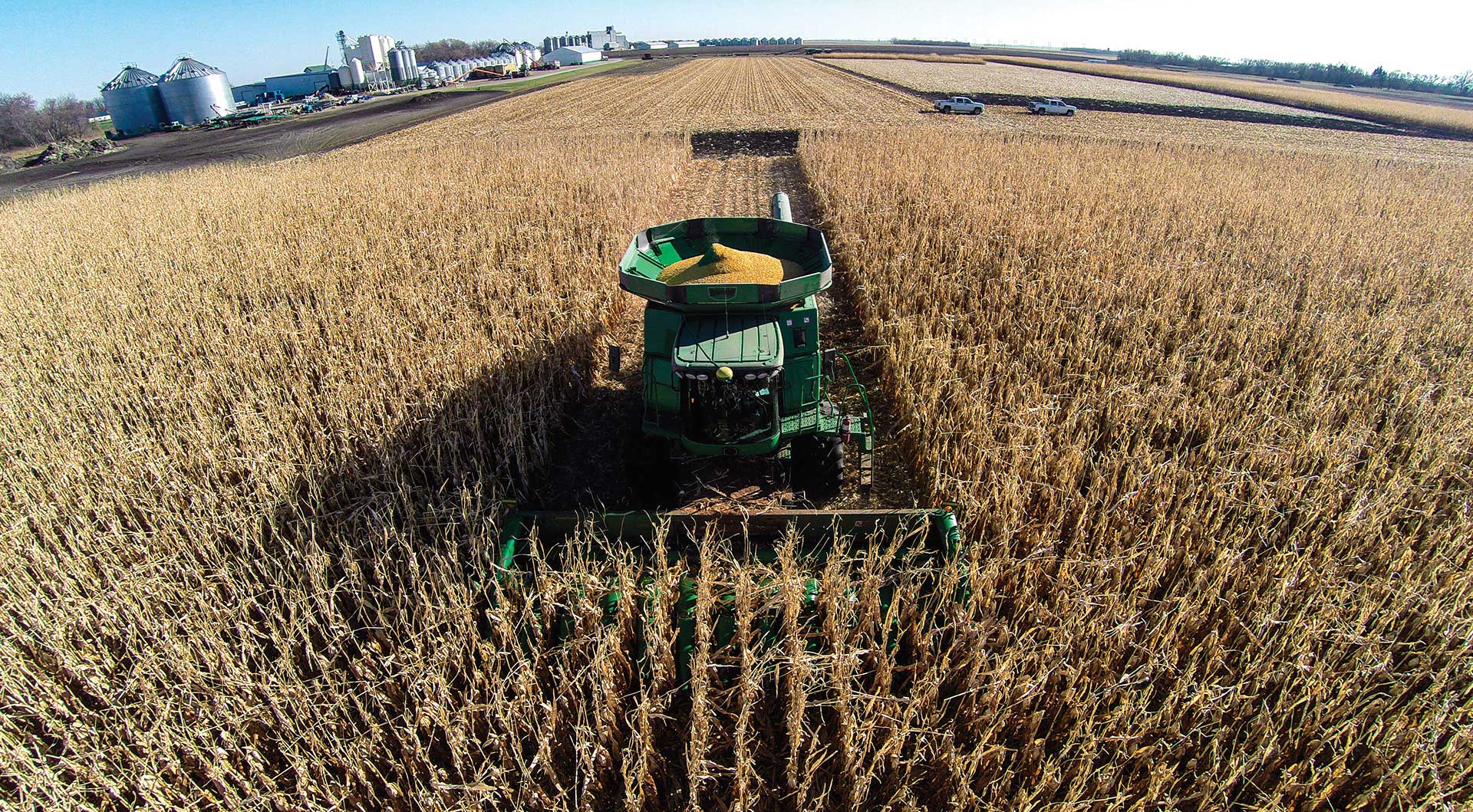 Episode 2: Glyphosate – The Weed Killer All Around Us

By Pat HopkinsAugust 28, 2019September 21st, 2020No Comments
Genius Of Wellness · Glyphosate – The Weed Killer All Around Us

The weed killer Glyphosate is the most widely used herbicide in the United States. It’s used by big farms on nearly every acre of corn, cotton, and soybeans. It’s also used by ordinary consumers trying to keep their lawn or garden weed-free. But it’s been banned in dozens of countries and juries in the U.S. are now awarding billions of dollars in judgments against Monsanto (now owned by Bayer), the maker of Roundup.

“Because of its widespread use, glyphosate is in water, food, and dust, so it’s likely almost everyone has been exposed,” says Cynthia Curl, an environmental health scientist at Boise State University in Idaho. “And human exposure, through food and water, will probably increase in tandem with the growing use of the weed killer, according to a 2016 study published in the journal Environmental Sciences Europe.”

In this episode of the Genius of Wellness podcast, we talk with Stephanie Seneff, a Senior Research Scientist at MIT’s Computer Science and Artificial Intelligence Laboratory. Seneff created controversy when, speaking on a panel discussion about GMOs, she linked glyphosate with autism in children.